Another S&K cover that actually matches the story, in this case up to and including the circle on the splash page. 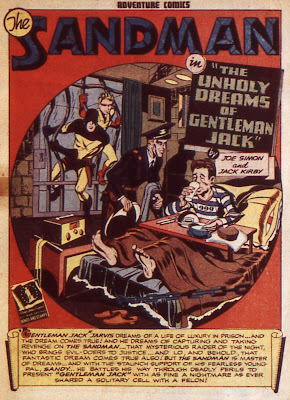 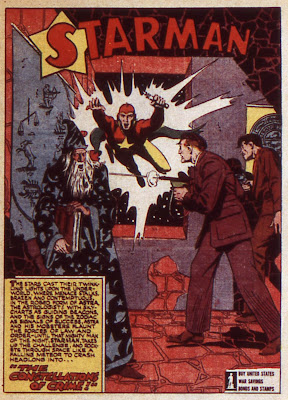 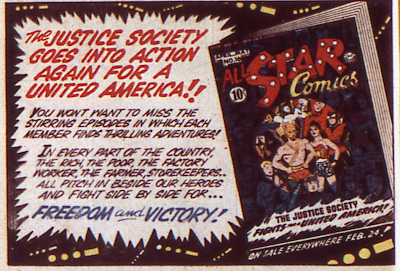 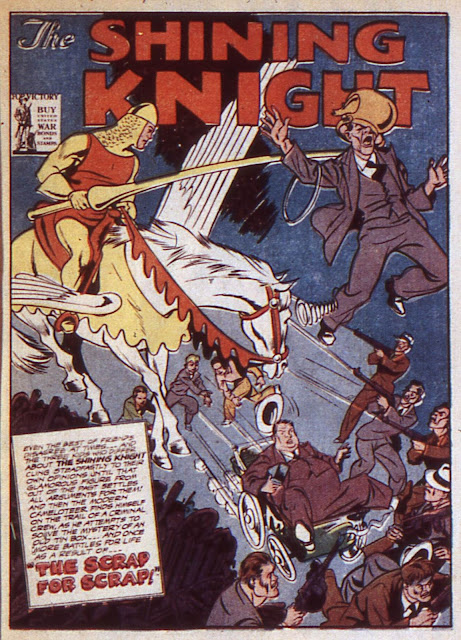 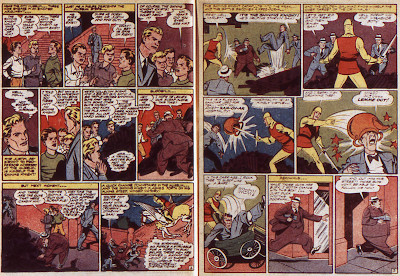 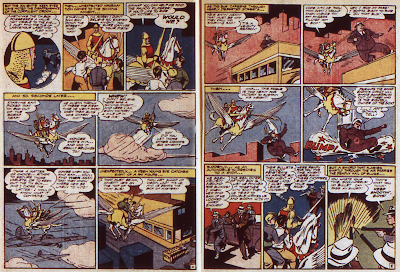 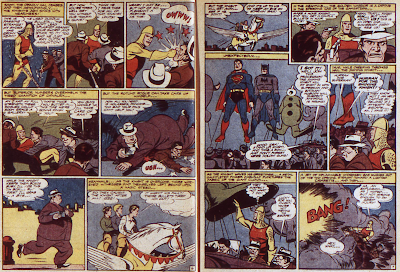 Note the last panel in which we're told to check out next month's issue of MORE FUN for another Sir Justin adventure. Apparently a mistake, THE SHINING KNIGHT continued to appear here in ADVENTURE and never had a series in MORE FUN. 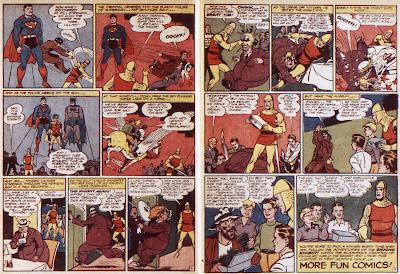 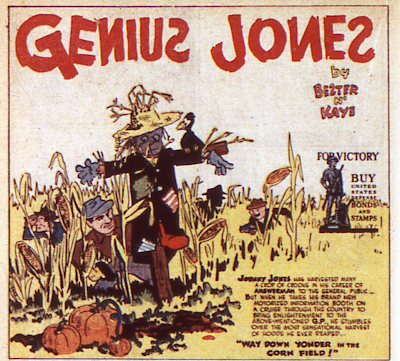 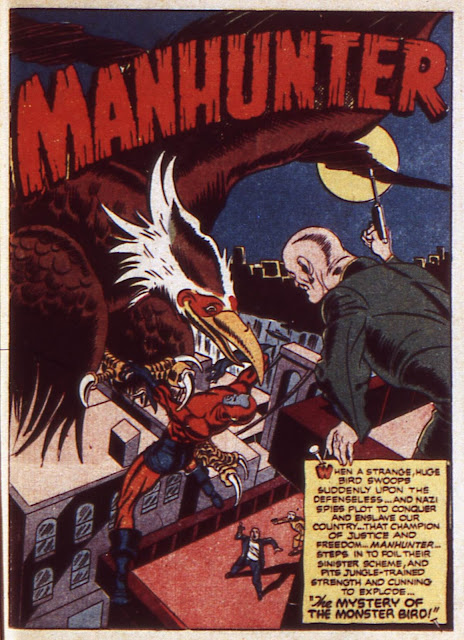 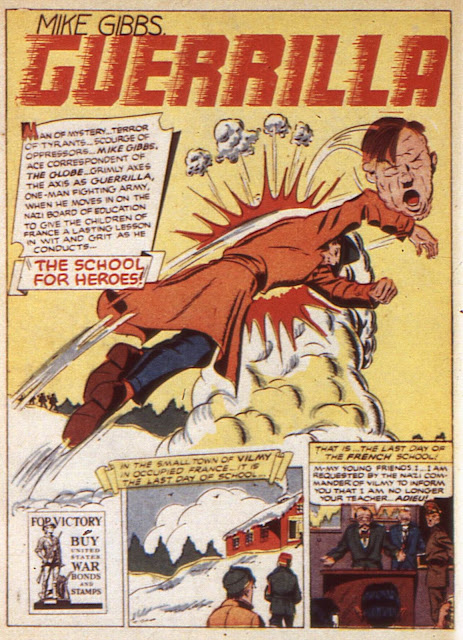