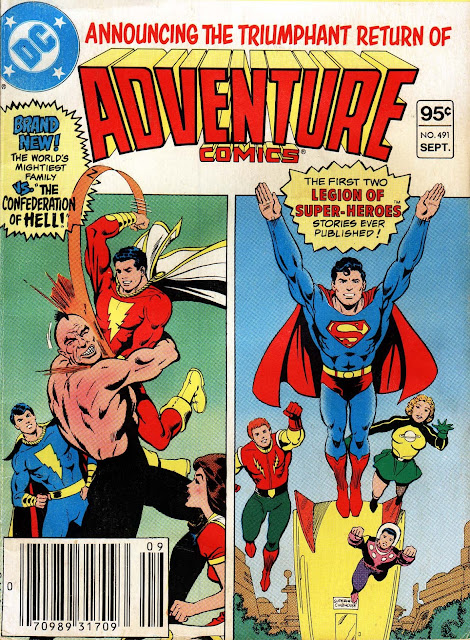 We're back. How was your Winter and Spring. Mine, at age 23, were actually very eventful in 1982. But you don't want to hear about that. It's now July and ADVENTURE COMICS returns...as a digest! Click the images and you'll see the pages larger than they actually were at the time!

Co-edited by Dick Giordano and Carl Gafford, with input from Paul Levitz, whoever chose the line-up (my money's on Gafford) did an excellent job of mixing one new story with appropriate old favorites! 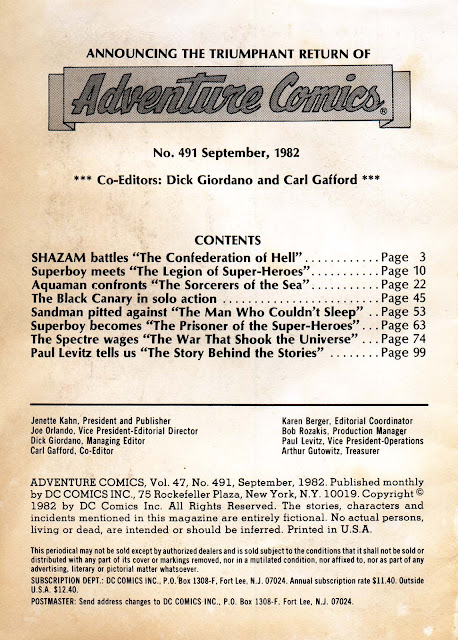 This story is new, teaming the Marvel Family with Quality's KID ETERNITY in what has been described as the "dark and gritty" phase  of their original DC run, continuing from their own failed title and a few appearances elsewhere. 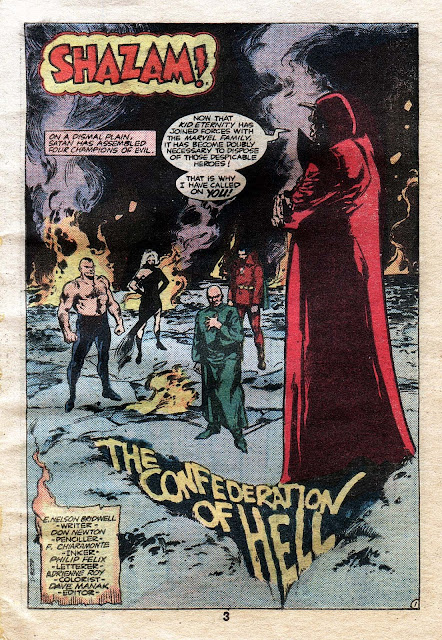 Then the return of both Superboy and The Legion of Super-Heroes in an ambitious project to reprint all of the original LSH stories in chronological order--without editorial changes--and annotated by Paul Levitz who was then the "show-runner" for the Legion. Otto Binder's debut of the main three characters and then Jerry Siegel's first take on them are in this issue. Note that credits have now been added where none were in the original ADVENTURE printings. 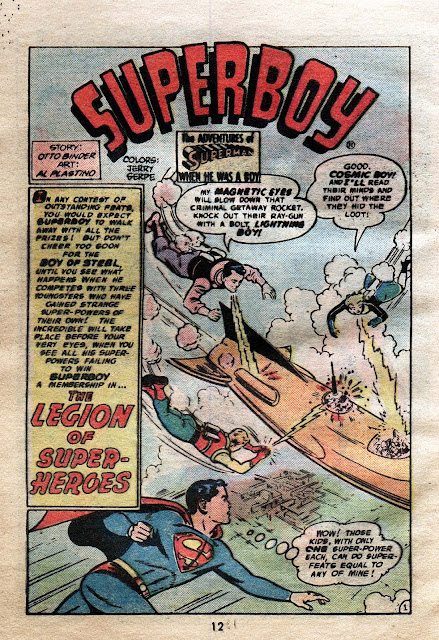 Aquaman returns for one last ADVENTURE run, this time reprinting full-length issues from his acclaimed late sixties run in his own mag handled by Dick Giordano and his Charlton expatriates. 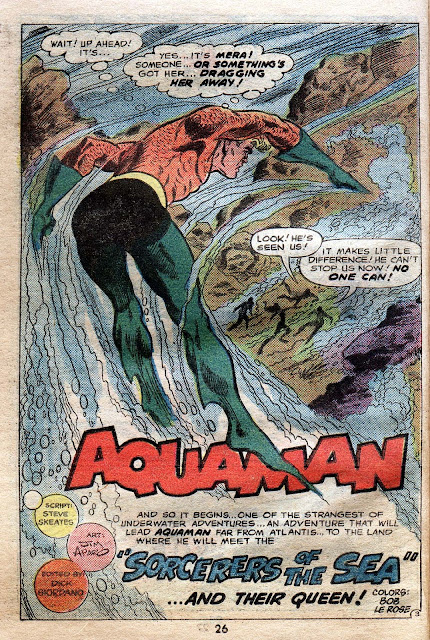 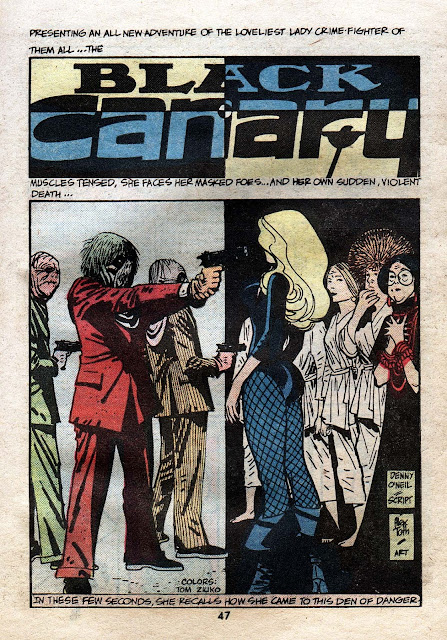 Then Simon and Kirby's Sandman and Sandy, once the ADVENTURE cover boys, get another reprinting after a brief revival in the King's early seventies FOREVER PEOPLE. 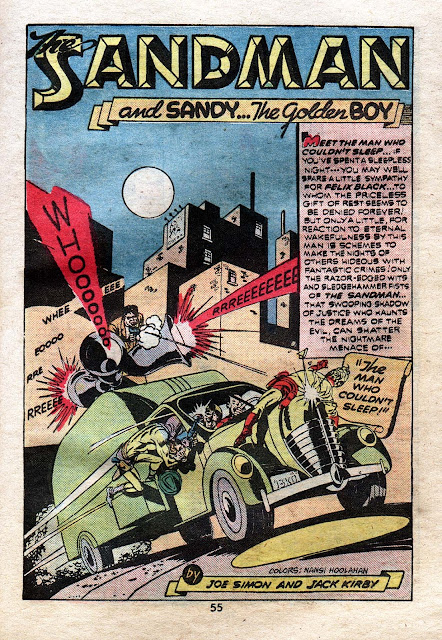 And finally THE SPECTRE, not that long ago an ADVENTURE cover feature, beginning a reprinting of his Silver Age solo appearances with this beautifully drawn Murphy Anderson tale by Gardner Fox that originally appeared in SHOWCASE. 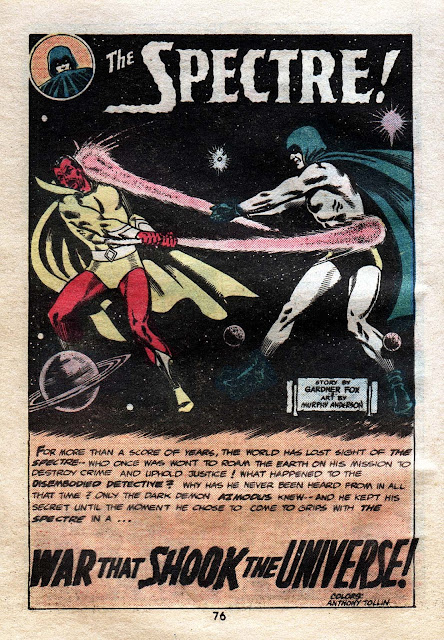 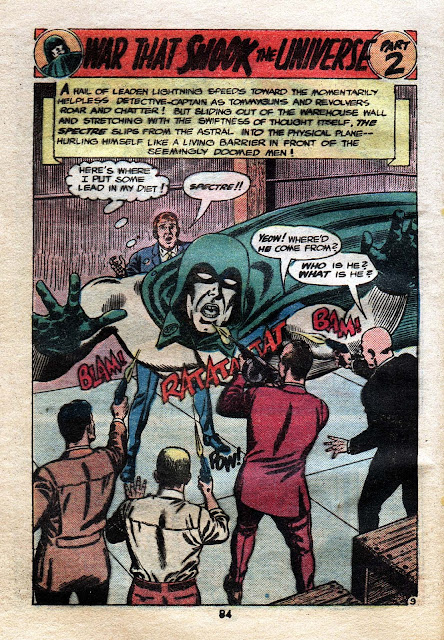 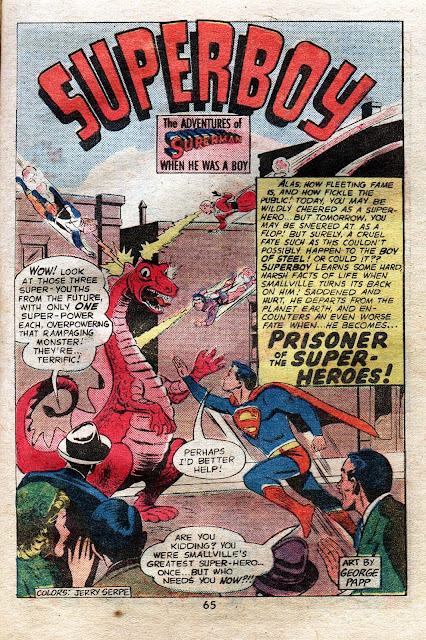 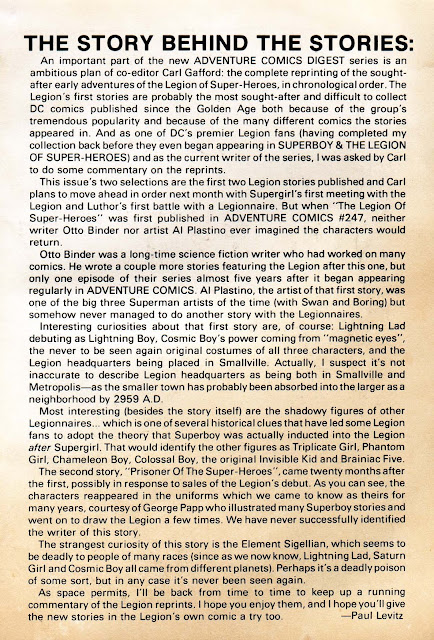 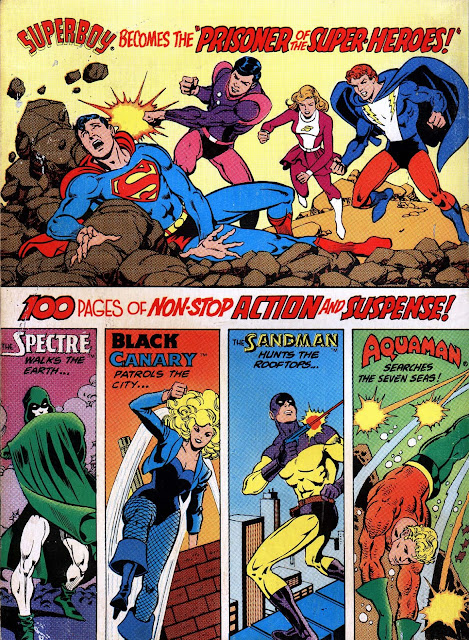