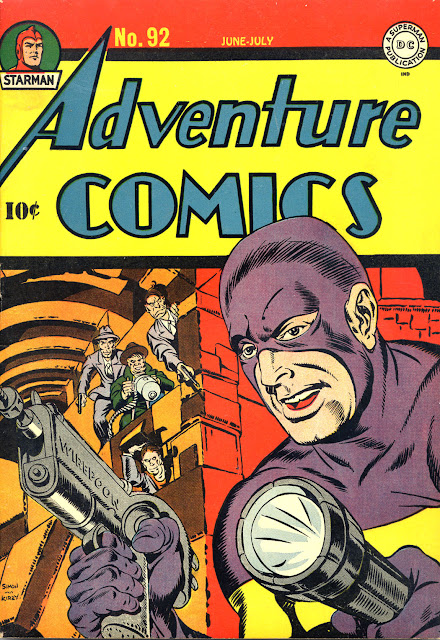 Here we have an absolutely striking cover that may or may not be by Simon and Kirby as signed. They had done some work far in advance for all of their titles. I'm leaning toward not, myself...but still a great cover!

Note on the inside cover ad that DC now had way too many titles to boast of their "Big Six." 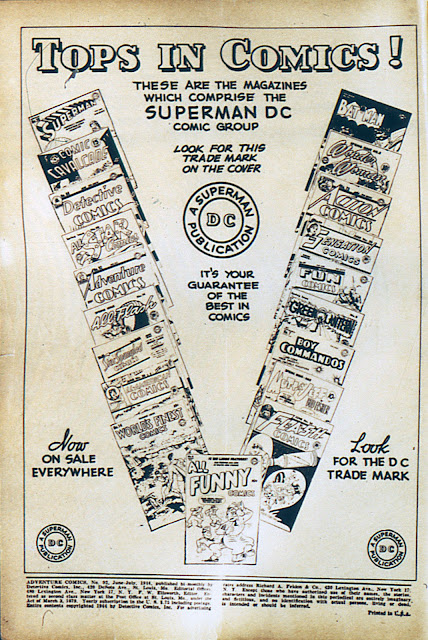 This is the first of several SANDMAN stories by one Pen Shumaker who would pretty much finish out the character's Golden Age run and then move over to Archie. 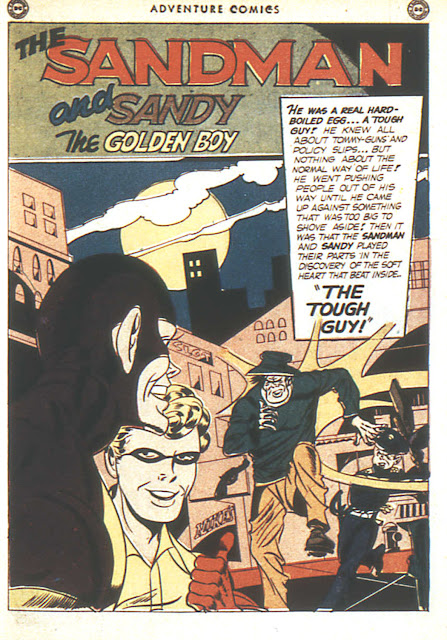 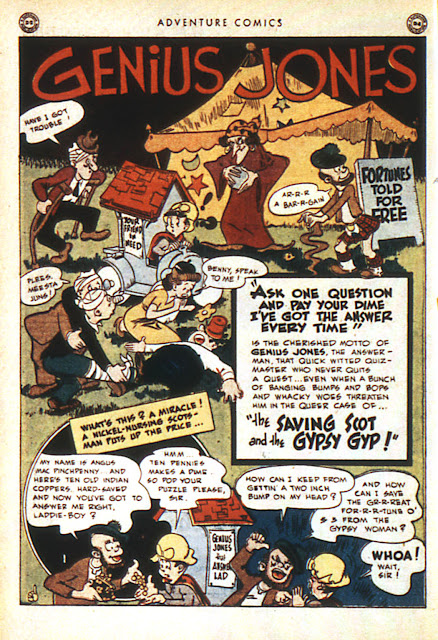 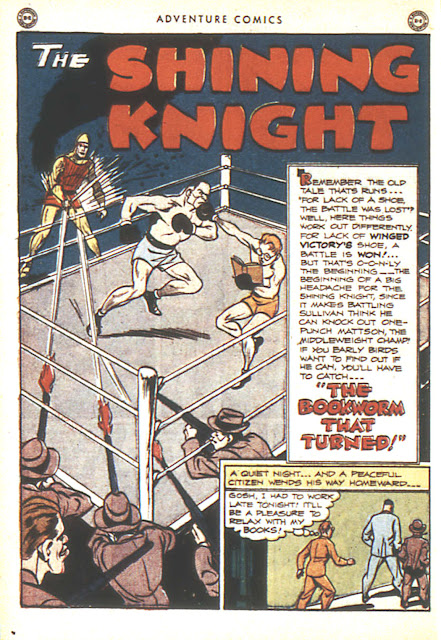 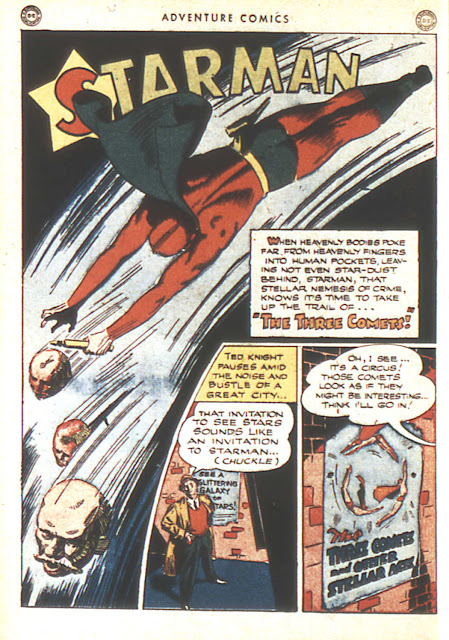 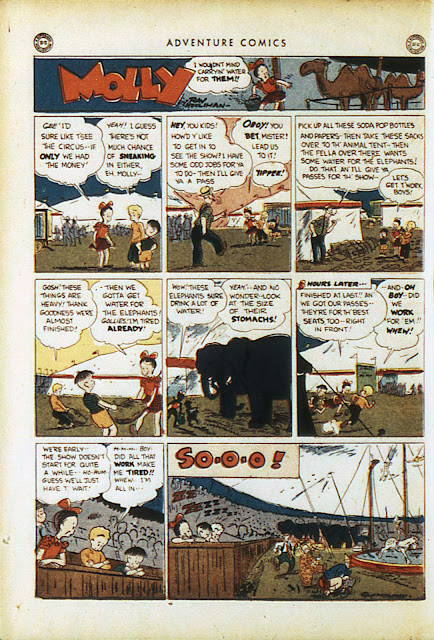 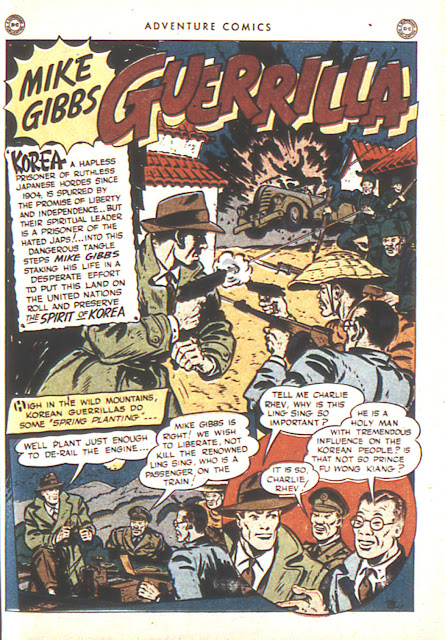 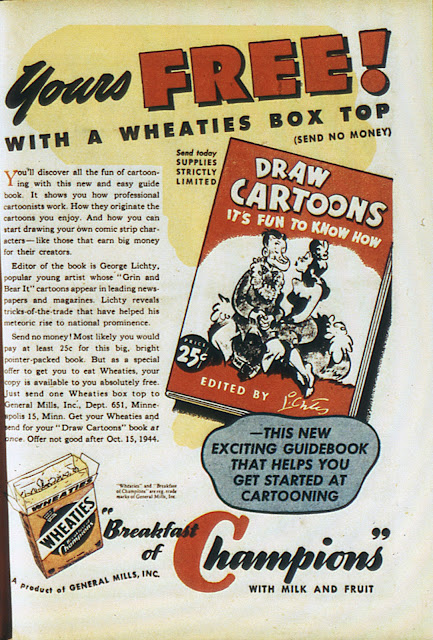 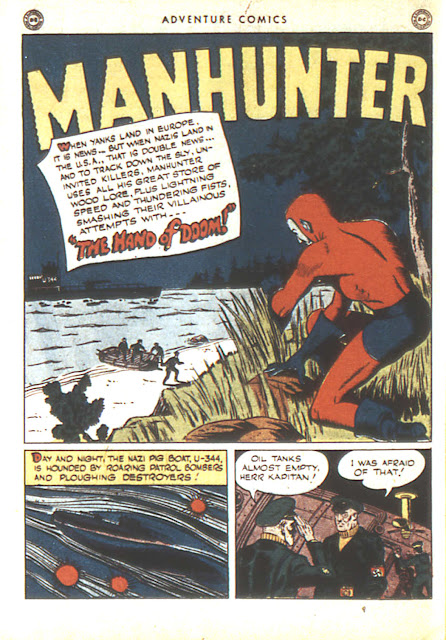 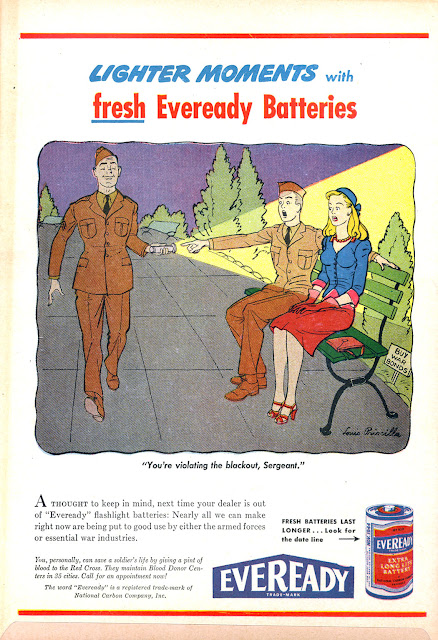