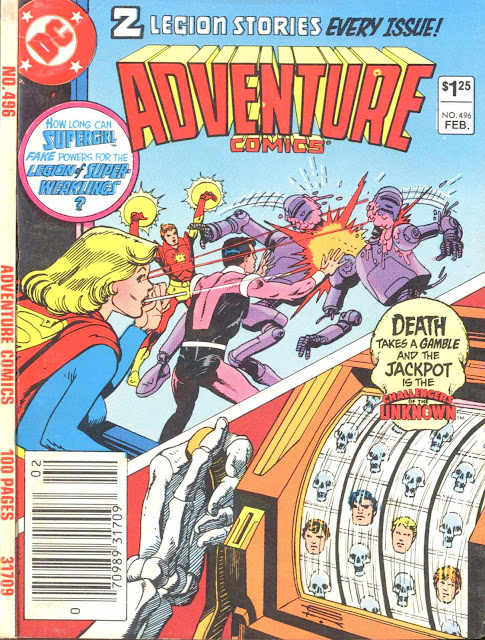 Gil Kane takes over the cover duties. Nick Cuti, who was editing some of the other digests I believe, is now co-editor. More of Toth's new Challengers. 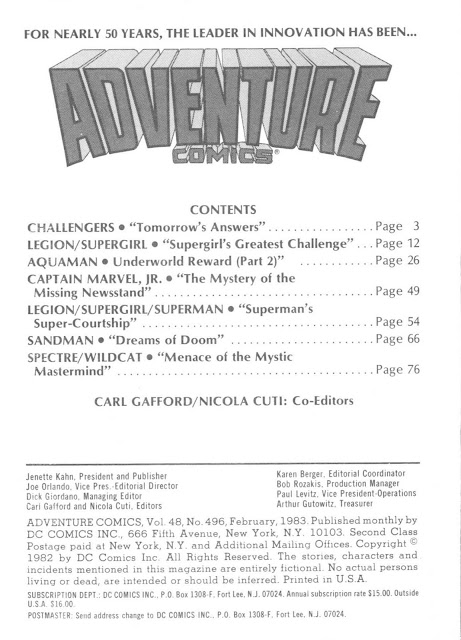 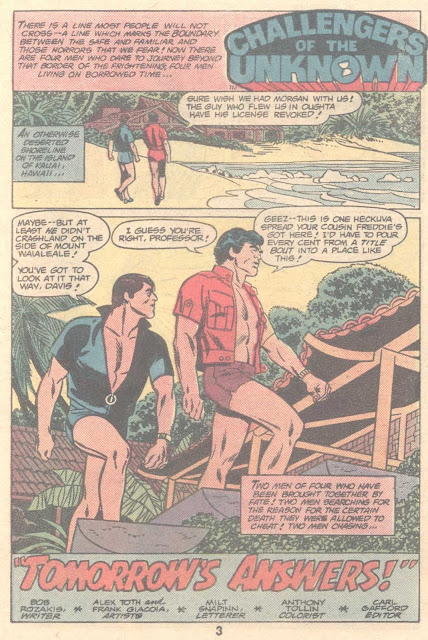 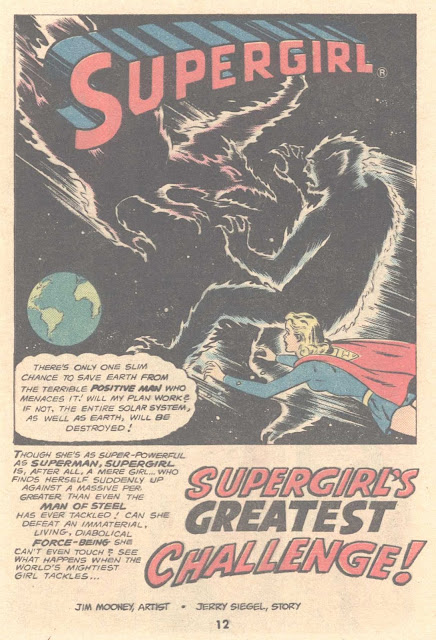 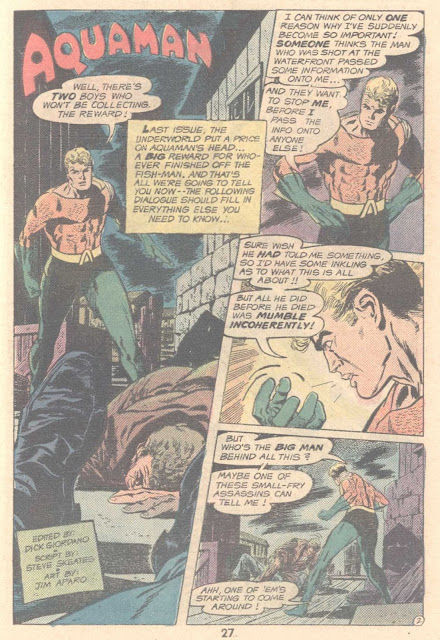 An odd choice perhaps as this was less than a decade old but Cockrum's take on Cap Jr was one of the best parts of the SHAZAM revival so who cares? 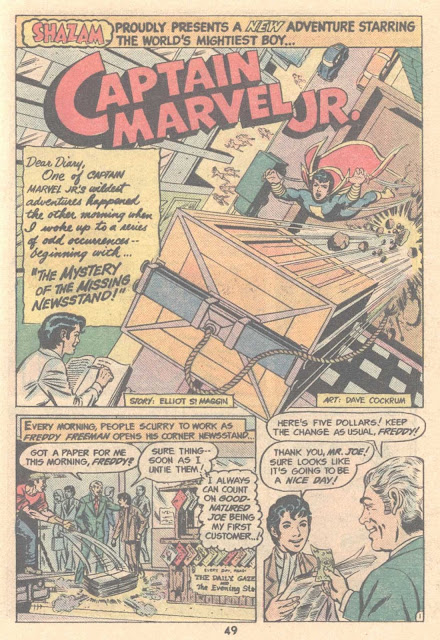 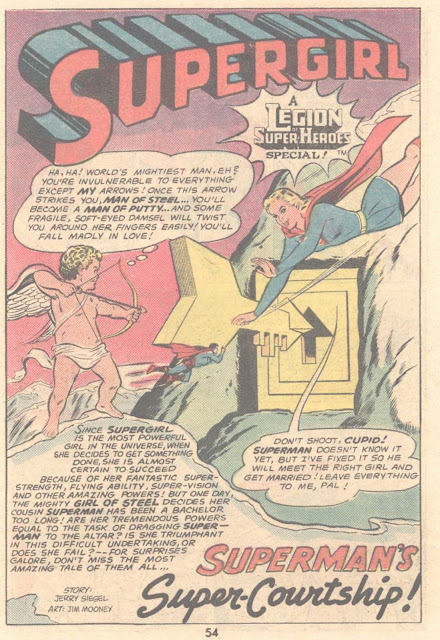 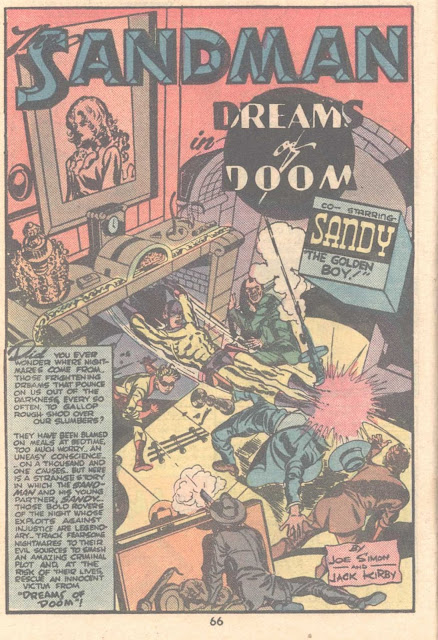 There was always some question as to which world the sixties SPECTRE stories was set on, Earth 1 or Earth 2? The same issue came up later with Wildcat who regularly guested in BRAVE AND THE BOLD with Batman. Here we have both of them, superbly drawn in one of the best remembered of the Neal Adams issues. 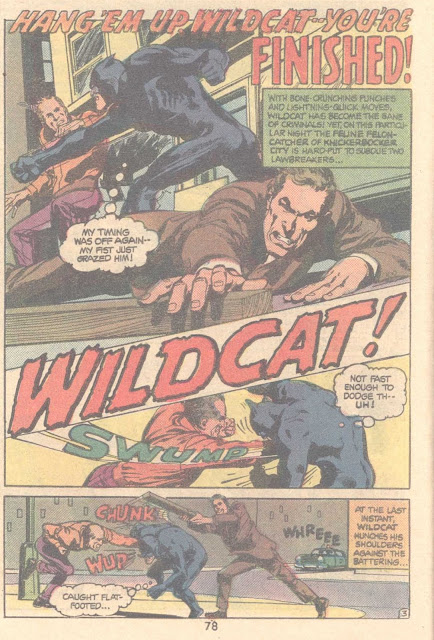 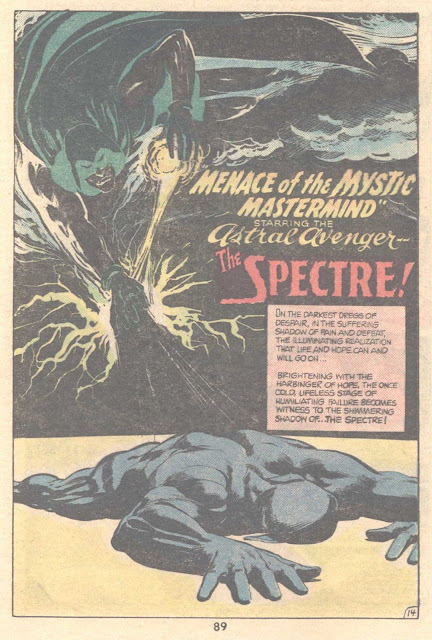 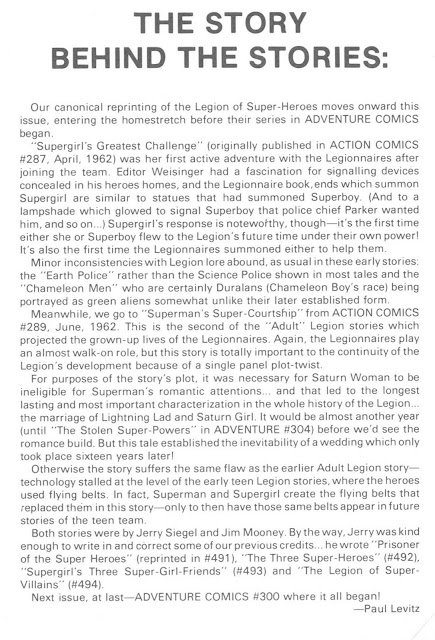 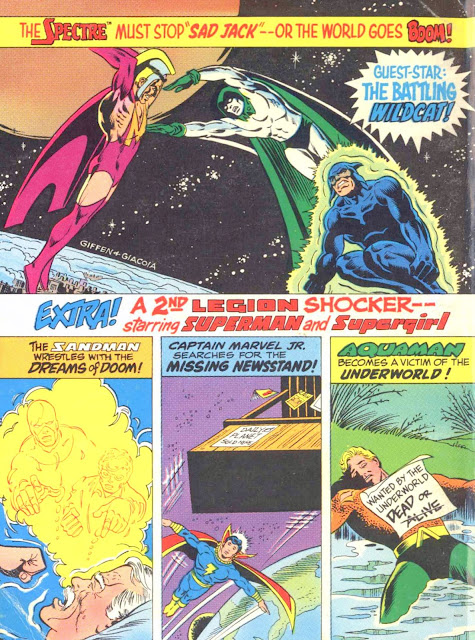