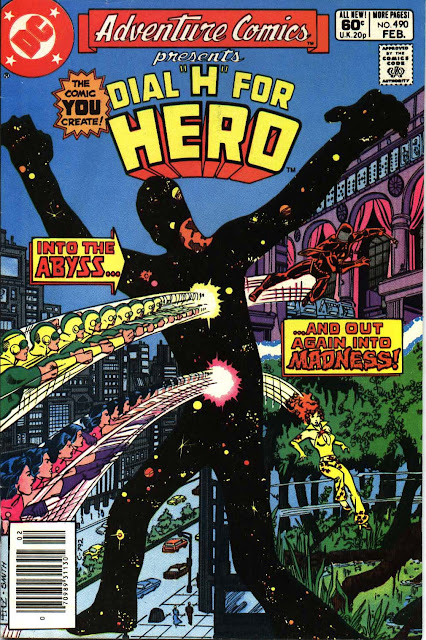 This issue would have been on the stands in December of 1981. I was about to turn 23 and had been reading and collecting comics for 17 years at that point. I was NOT following ADVENTURE during this period, however, and I don't recall if I even realized this was meant to be the final issue of my once favorite DC title. Not that the letters page indicated that in any way. Still...it would be nearly a year before we saw the next issue. 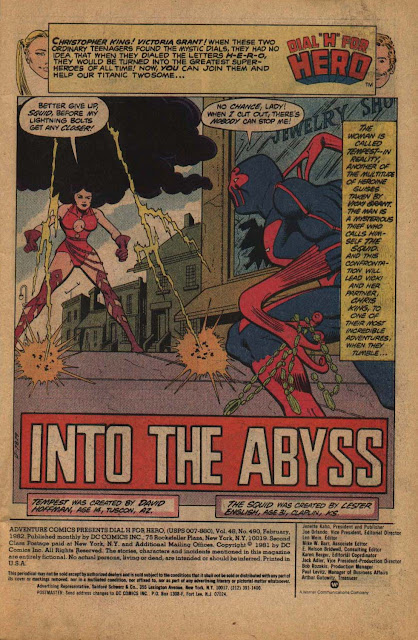 Ironically, Carmine Infantino, longtime DC publisher and the main artist on the DIAL "H" FOR HERO series that ends with this issue, passed away today in 2013. Rest In Peace. 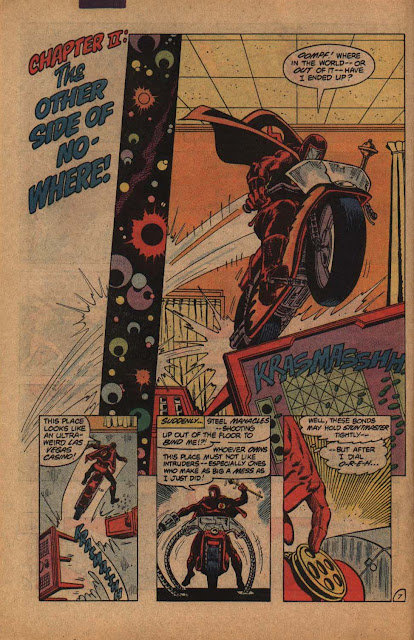 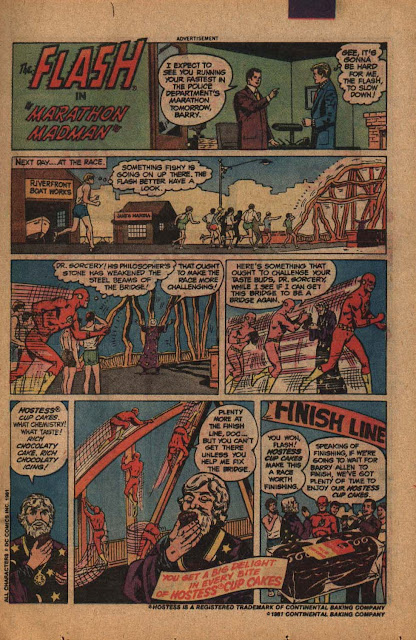 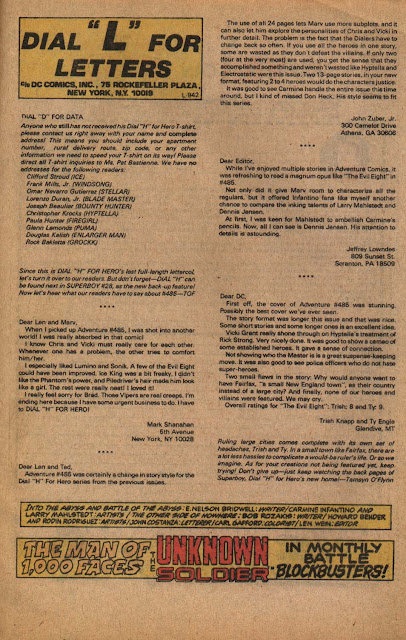