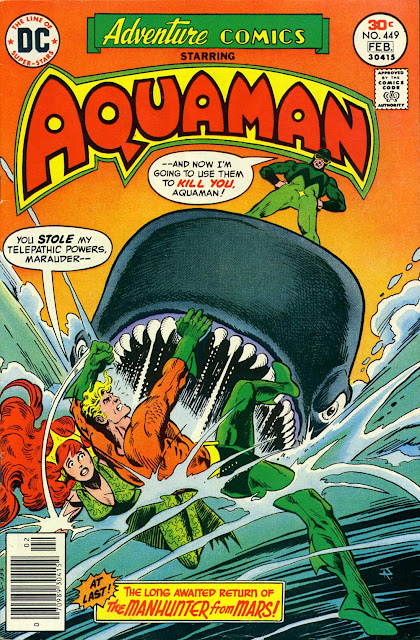 Writer Steve Skeates reunites with artist Jim Aparo on AQUAMAN as Editor Joe Orlando moves up a rung to Managing Editor and former AQUAMAN writer now becomes Story Editor. Might add also that the comics had been thirty cents a copy for a year now. Just snuck it in without even the usual apologies/explanations. 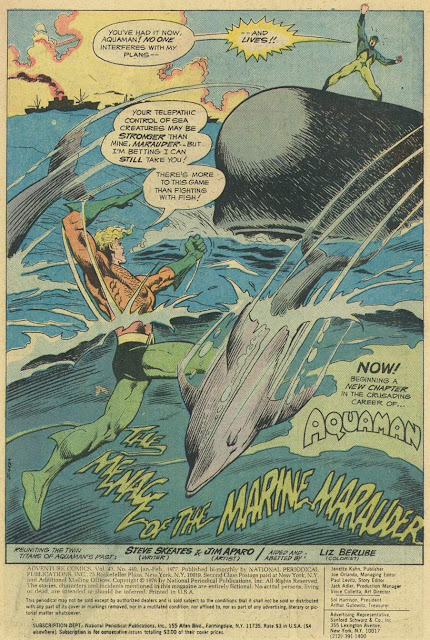 By virtue of being bi-monthly, this issue, on sale in October of '76, has both Halloween and Christmas ads! 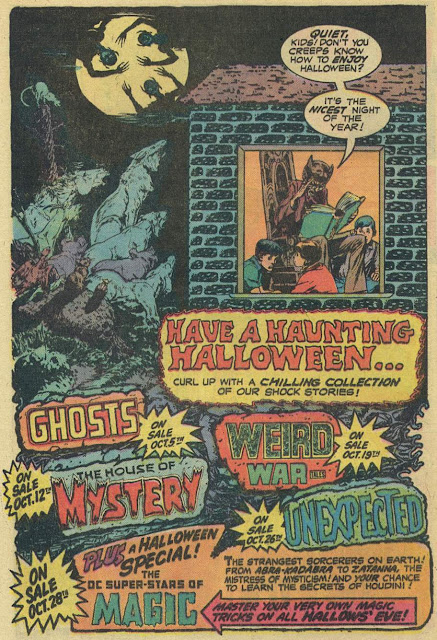 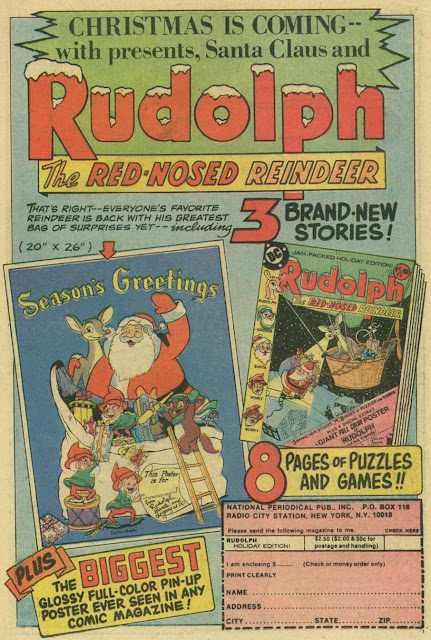 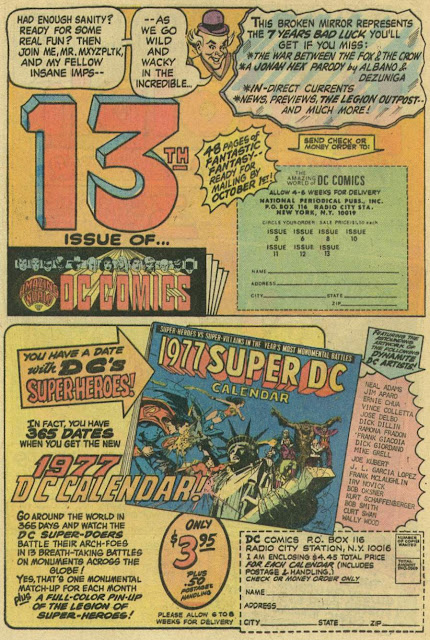 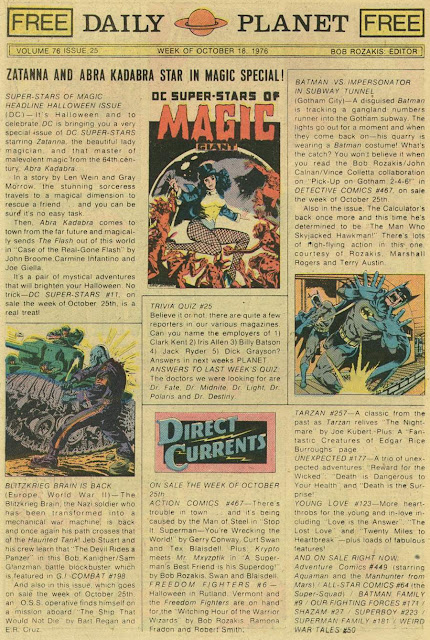 The first new Martian Manhunter solo story in a decade offers up the quite wonderful art combination of Mike Nasser and Terry Austin. Nasser before this, tended toward being one of the dozen or so Neal Adams clones who had come into the industry in the wake of that artist's game-changing success. He was very good but not unique. Here. he develops a most enjoyable style and inker Austin clearly contributes quite a bit as well. Nasser would eventually become better known as Michael Netzer and forge a unique place for himself both in comics and the blogosphere. He was also an early and very heavy supporter of the Booksteve blogs! 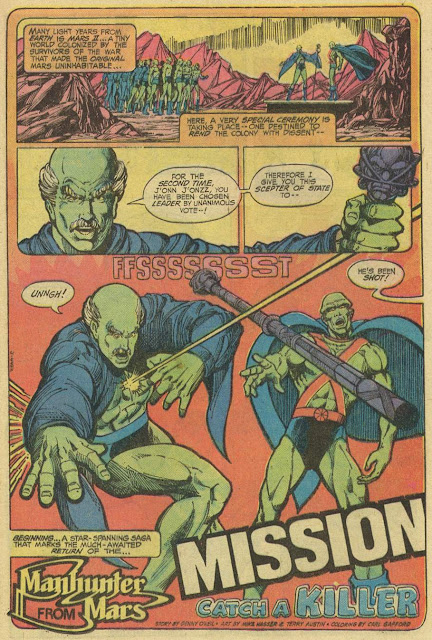 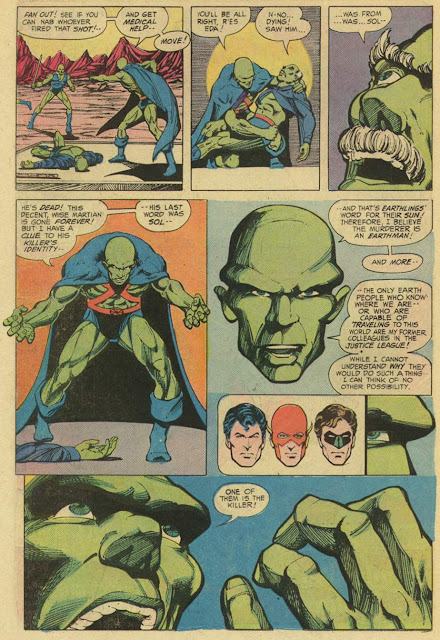 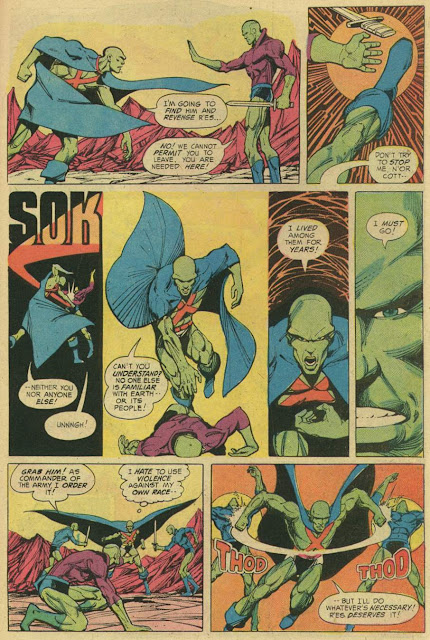 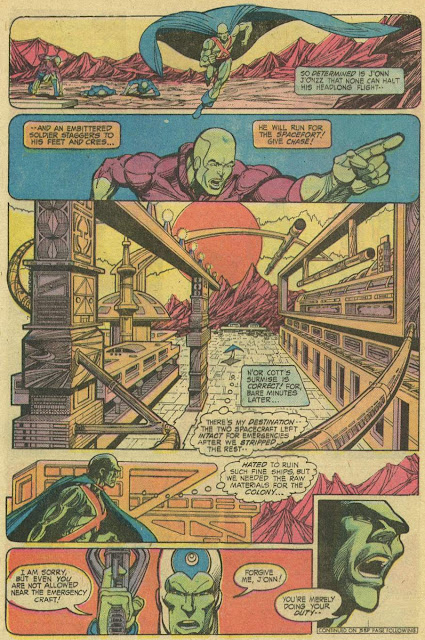 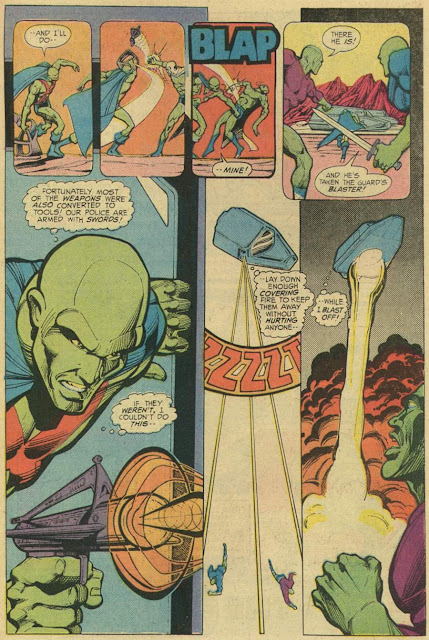 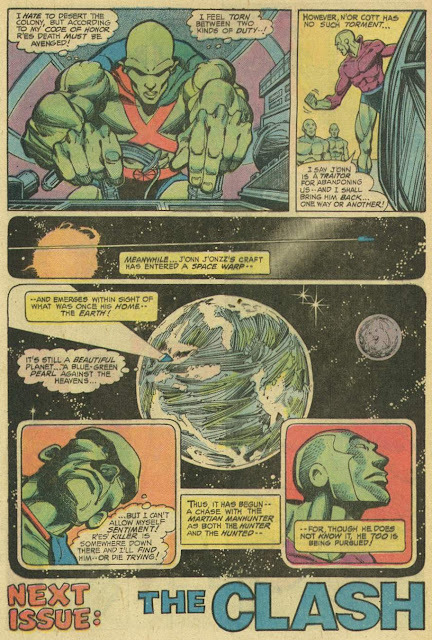 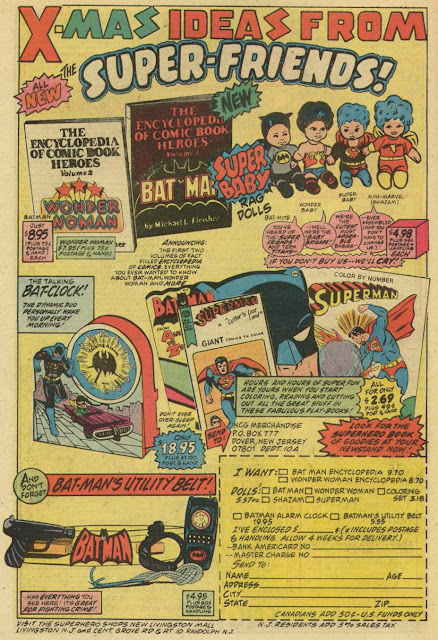 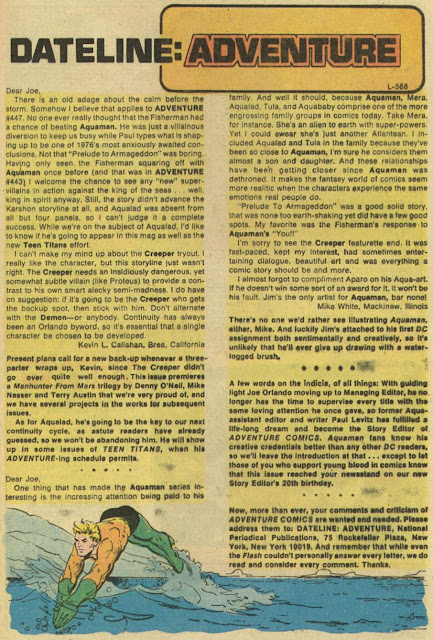 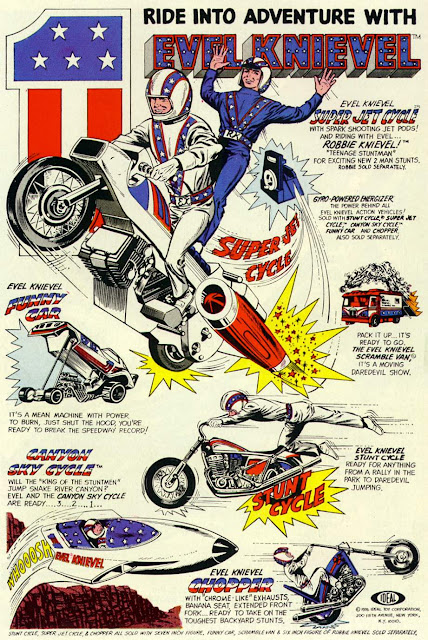