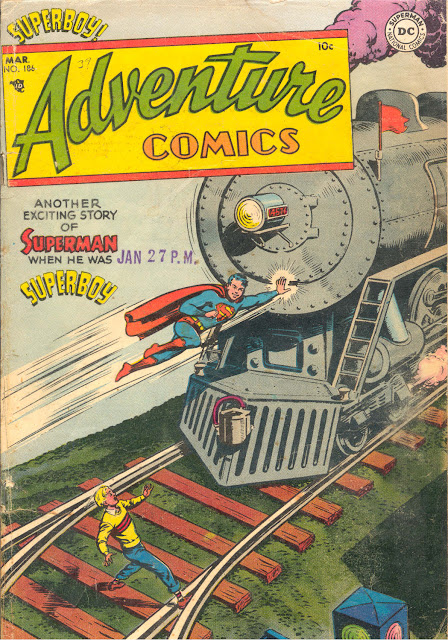 Another generic cover. Note the date stamp indicating when this was received at a store or newsstand somewhere and verifying that the titles were still, at this time, dated two months ahead. 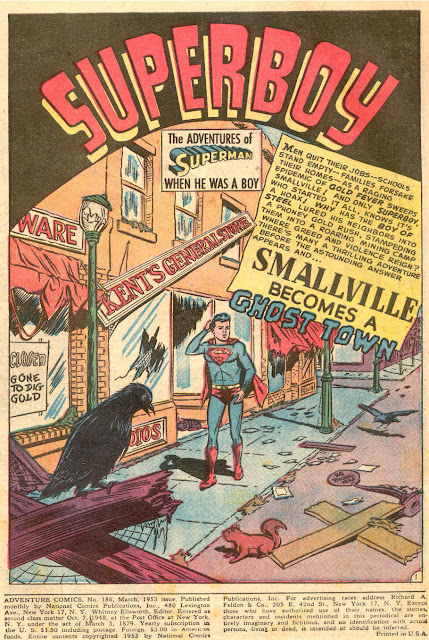 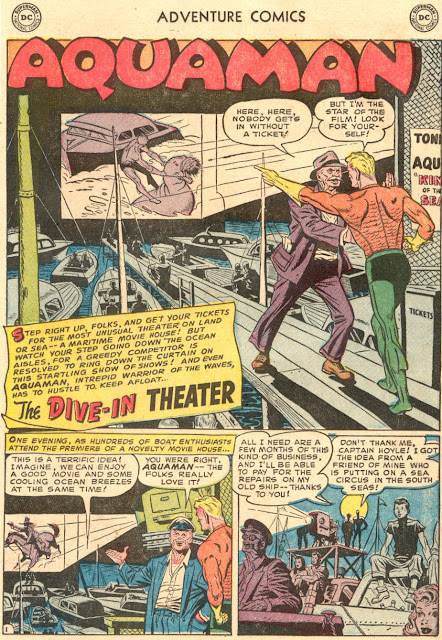 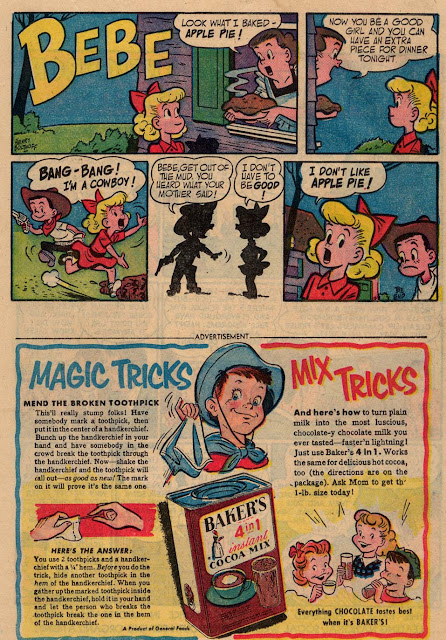 BINKY and BUZZY were already as popular as Superman and Superboy when it came to DC's in-house PSA's. 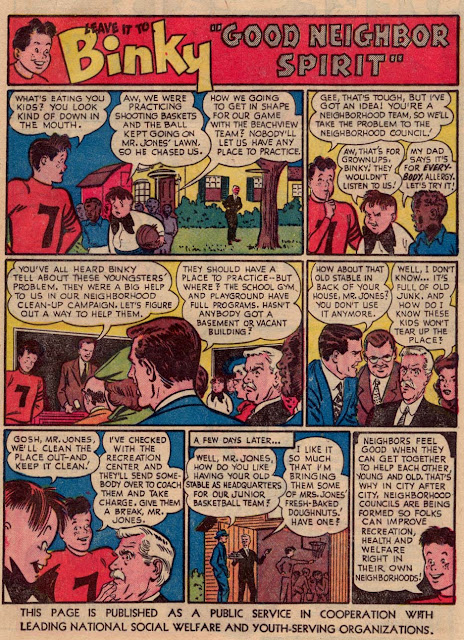 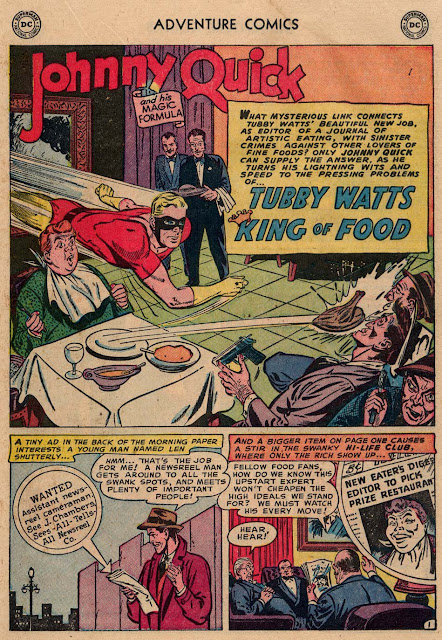 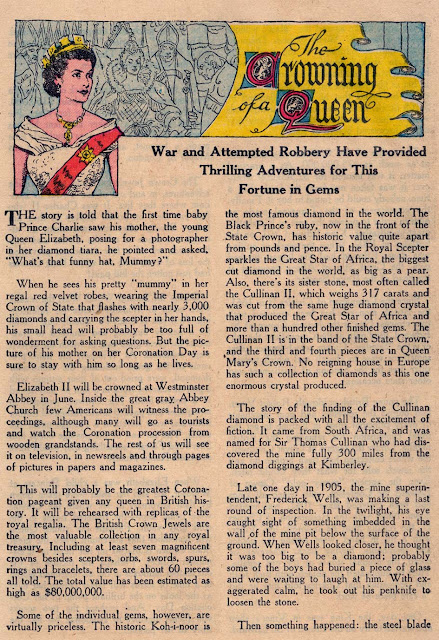 I'm including this issue's legally required (for postal reasons) text pages to show that some things really have remained the same. Superboy, Aquaman and Green Arrow are all still around but virtually unrecognizable from the classic versions seen here. Johnny Quick is long gone from the DCU. But that lady in that illustration, Queen Elizabeth II, is instantly recognizable as the now 60 years older woman still on the throne of England today. 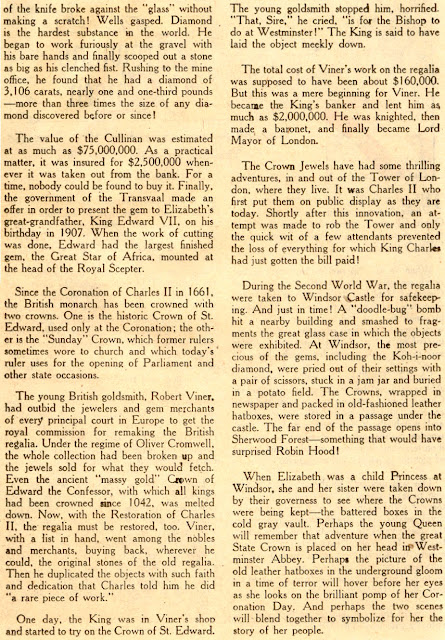 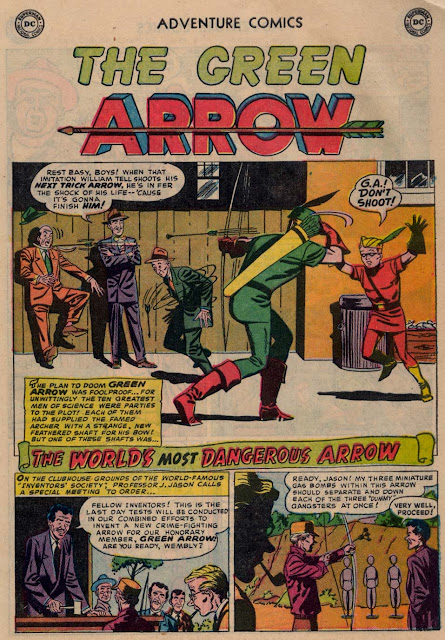