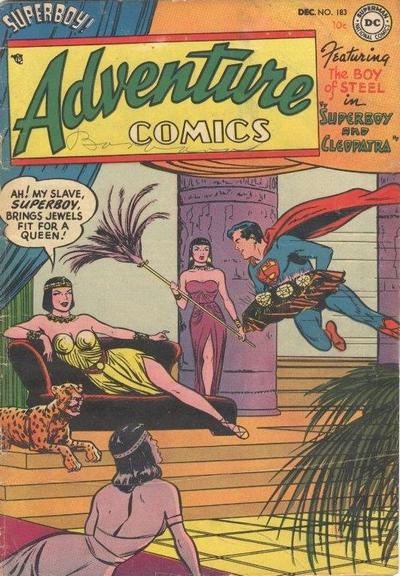 This issue's most interesting aspect is actually an ad for the SUPERMAN TV series. 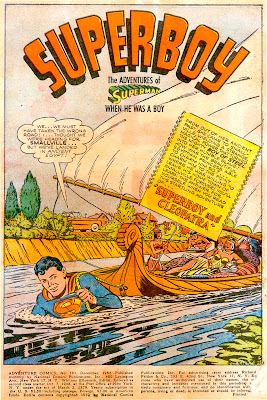 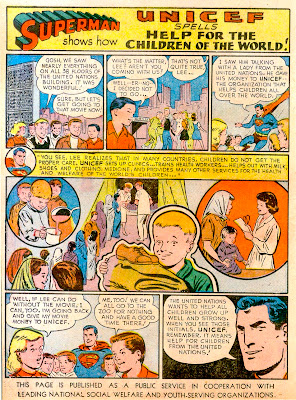 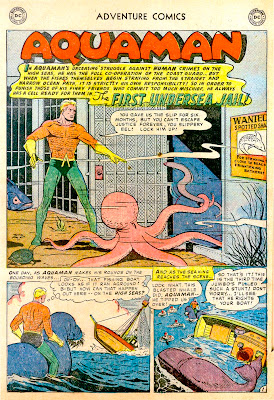 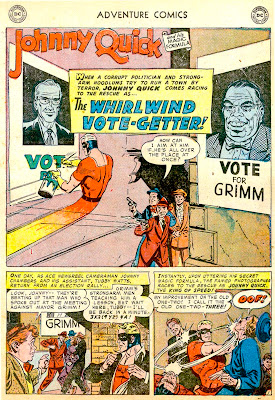 Although I've never seen any statistics, one reason DC's flagship heroes survived the indifference of the early fifties as well as the purge of the mid-fifties could well be TV's ADVENTURES OF SUPERMAN, here premiering in syndication in the Fall of 1952. DC had been casting its lot with radio and TV tie-ins for a few years and now here, for the first time, they had their own built-in tie-in. The popularity of the series throughout the decade promoted the comics and the comics reciprocated by promoting the George Reeves series itself. 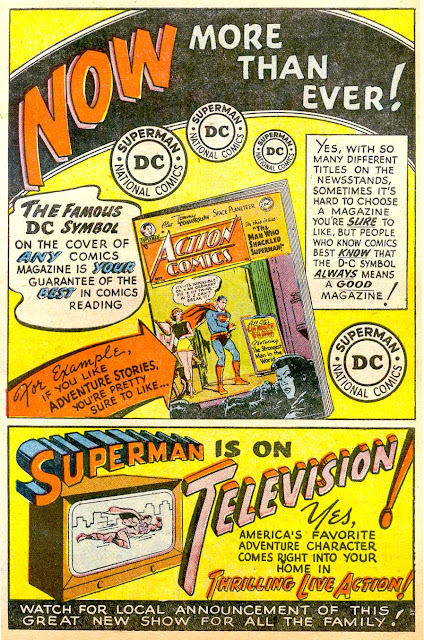 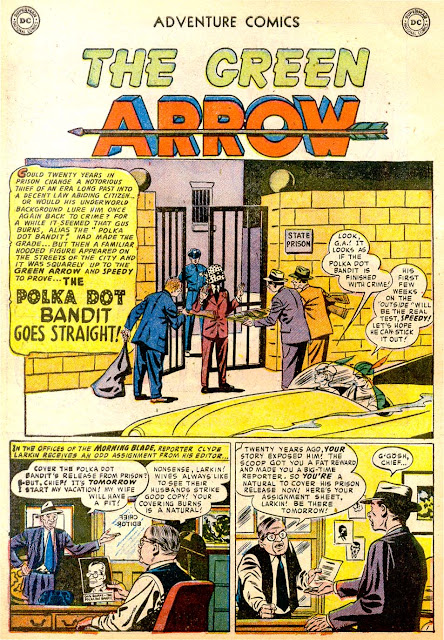