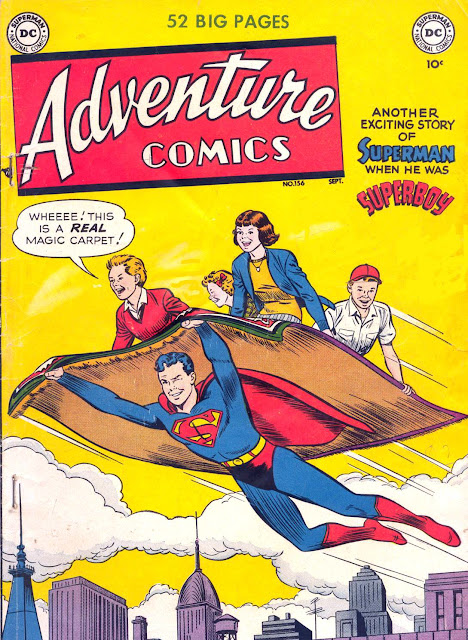 Notable for the early (first?) appearance of Curt Swan drawing Superboy both on the cover and in the interior. Swan would go on to become the definitive super-artist for most of the next 35 years.

Finally, a trend that stuck. This was the first issue of STRANGE ADVENTURES which would last more than twenty years. 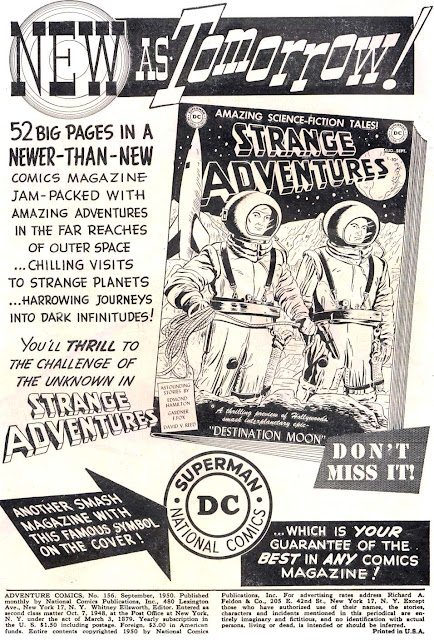 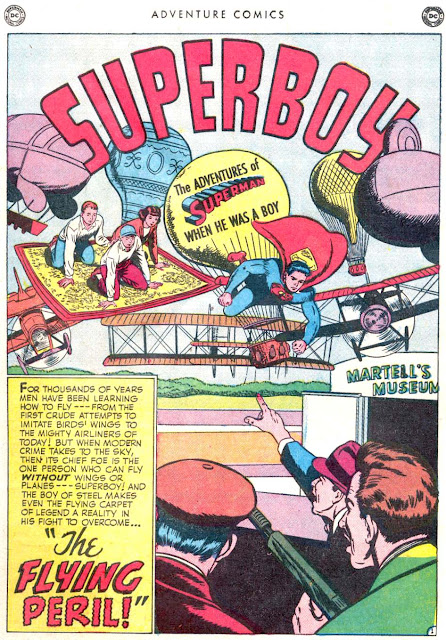 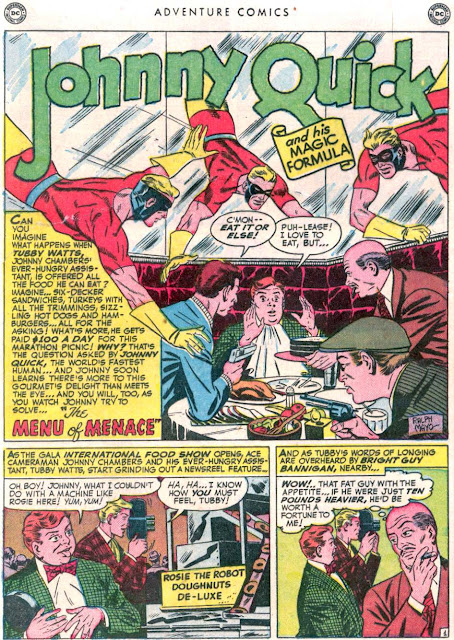 THE ADVENTURES OF BOB HOPE had already begun earlier in the year from DC so this FEATURE FILMS issue could have been there. Was the actual HOPE title so popular they thought they could get some mileage out of it here? 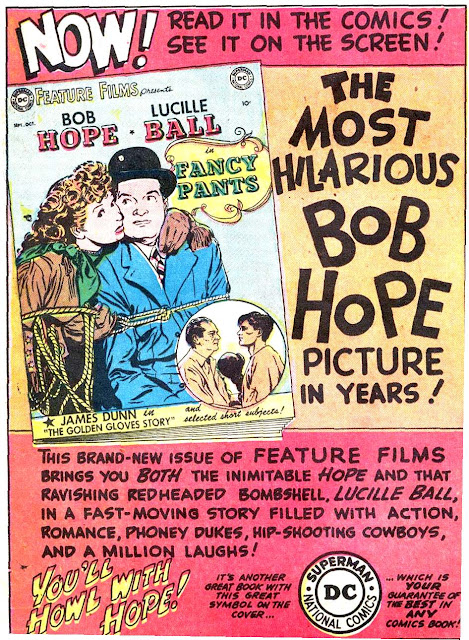 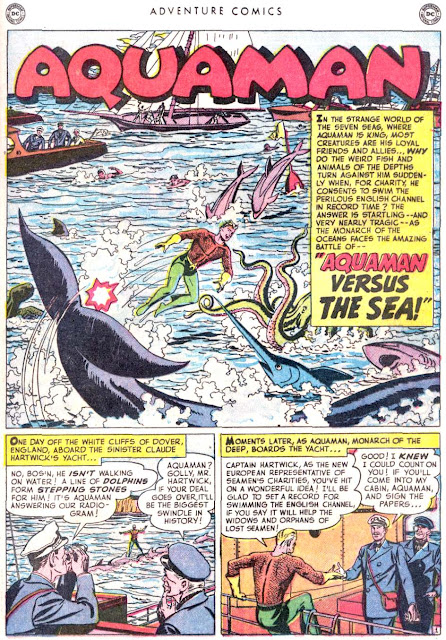 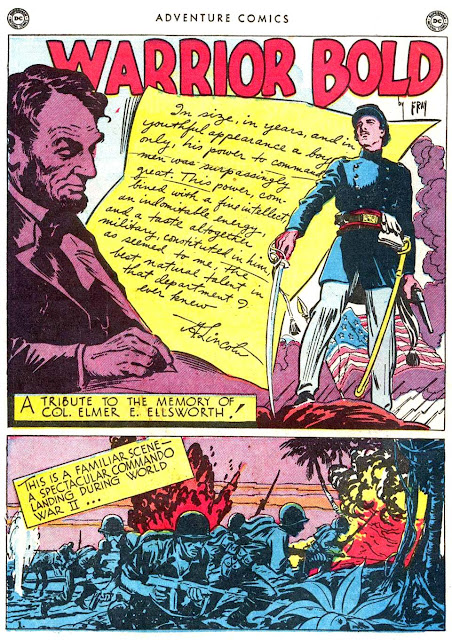 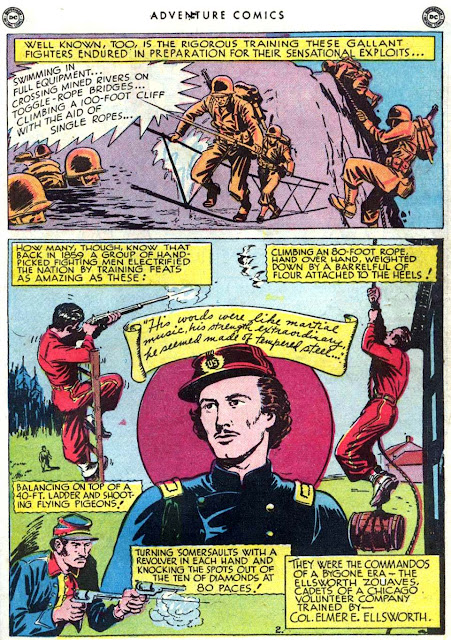 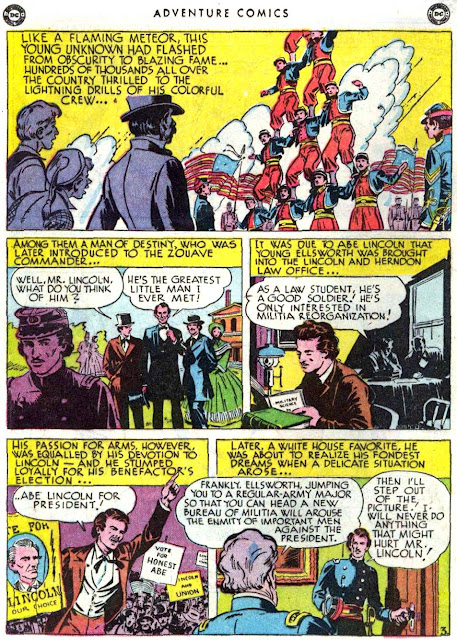 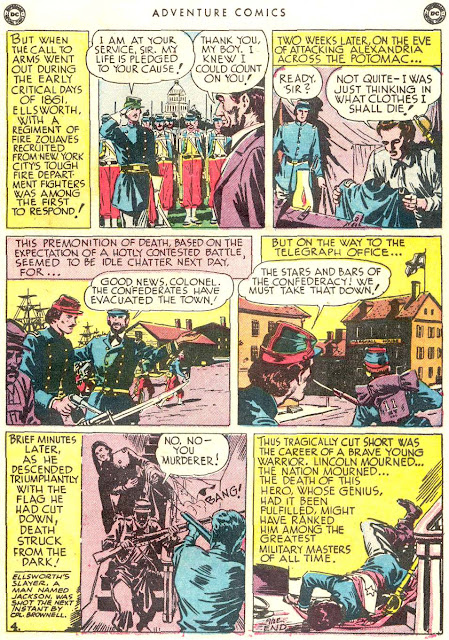 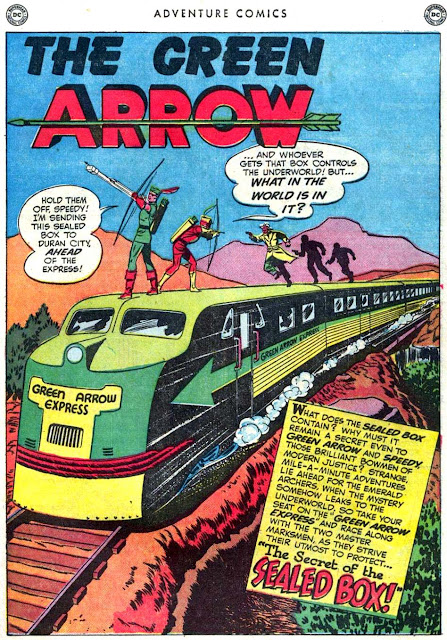 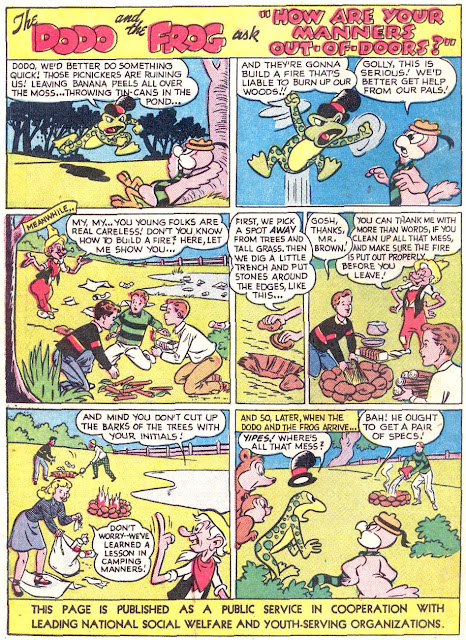