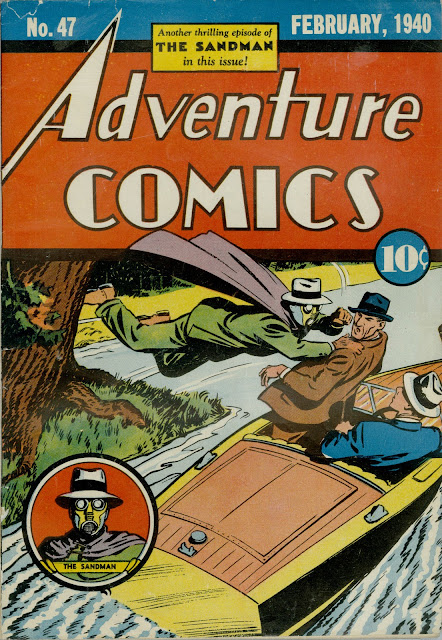 Some highlights from this issue, the last with Sandman as the sole "super" hero.

A new one page feature. 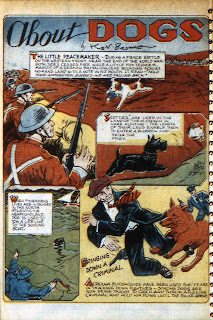 Apparently no one had any idea who was actually drawing FEDERAL MEN at this point as it's now credited solely to writer Jerry Siegel.

Speaking of Jerry Siegel, he also created THIS guy who appears in a tiny ad on a page of non-house ads. 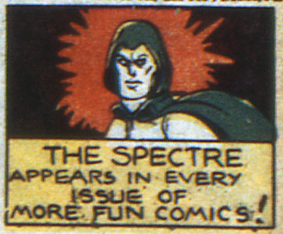 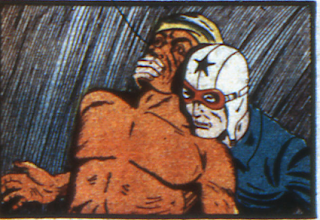 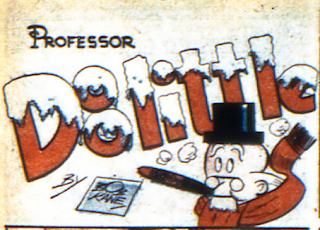 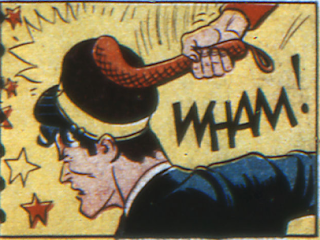 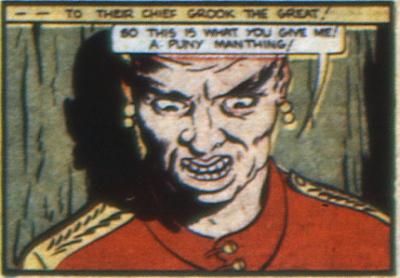 By now, each of DC's regular magazines had at least one headlining masked, caped or super-powered comics character. Note ULTRA MAN, the forgotten man in all of this. The closest thing one might say that he had to a Silver Age revival might be said to be ADAM STRANGE. But not VERY close. Soon enough, ALL-AMERICAN would get its iconic hero. 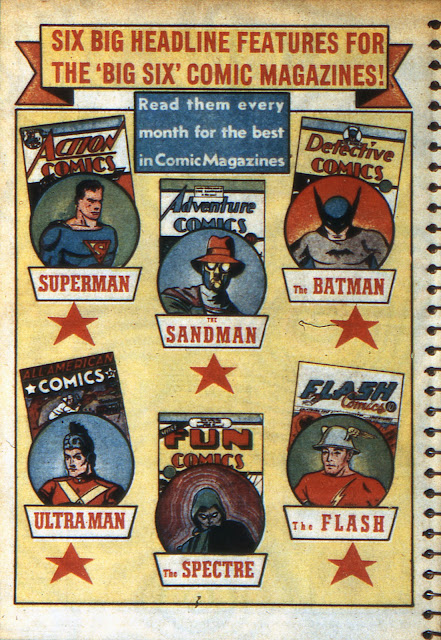